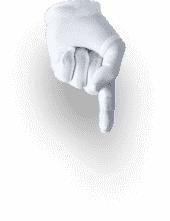 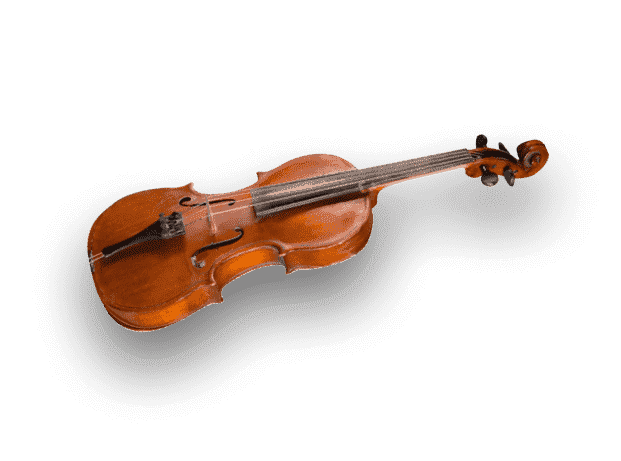 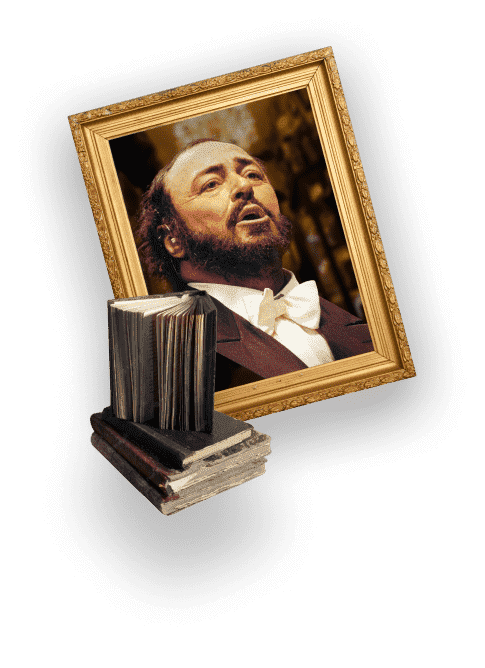 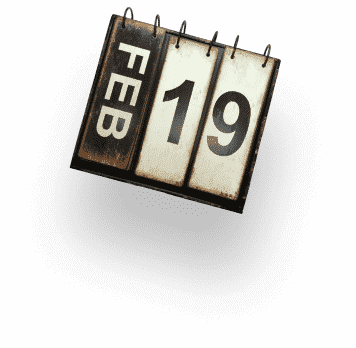 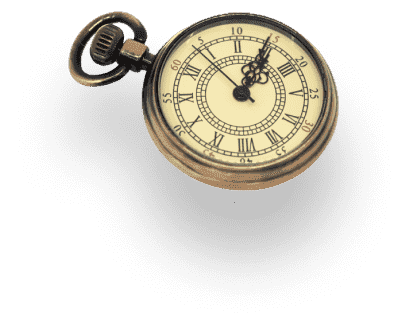 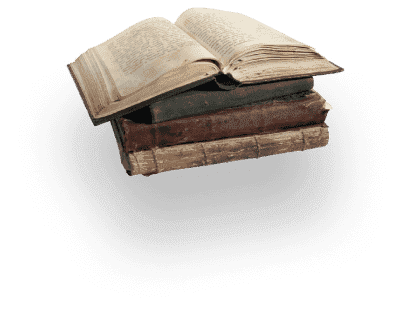 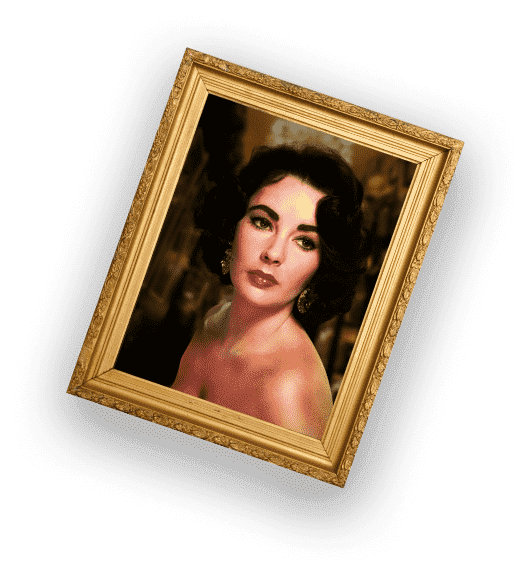 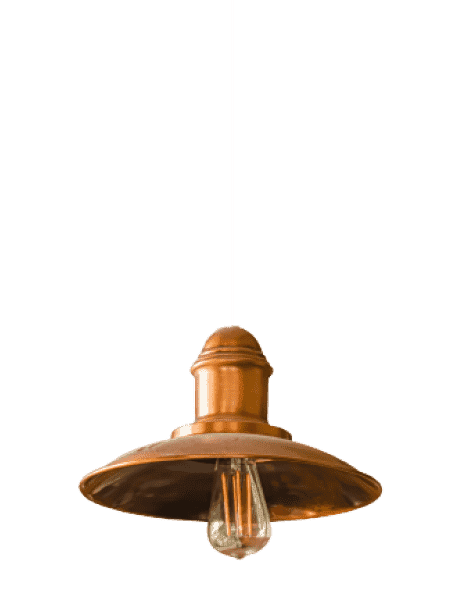 The history of our restaurant

In the middle of the sunny Marchfeld – not far from the former imperial capital Vienna, the idyllic Marchfelderhof is located and looks just like a romantic country chateau. You can literally feel the pulsation of history in these old walls. 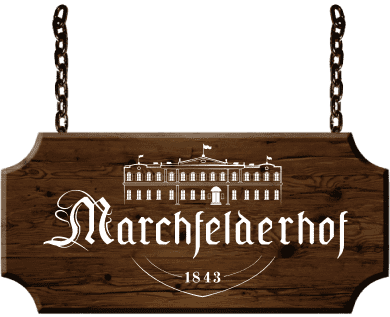 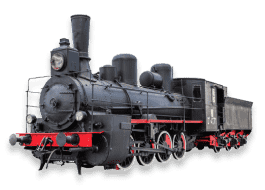 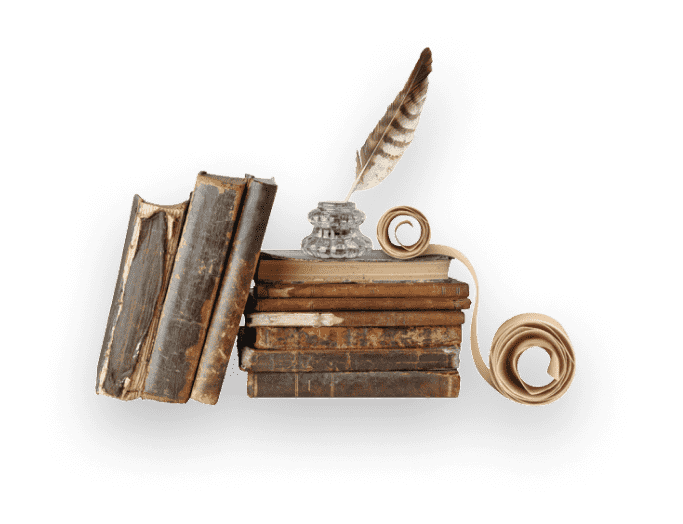 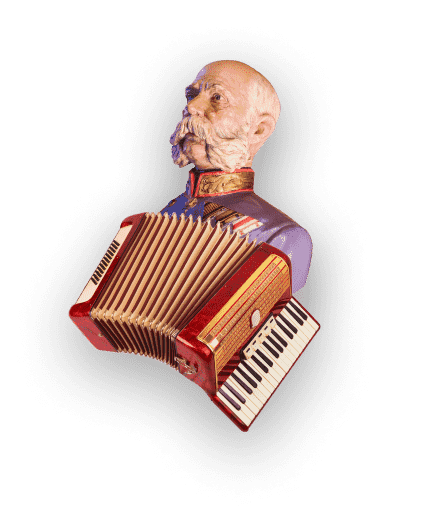 1258
“Wachrein” for the first time in old documents

From 1258 Deutsch-Wagram appears for the first time in old certificates under the name “Wachrain”. This small peasant village is going to make a few headlines in its history. Dependent on the geographical location, the Marchfelder farmers had to fend Huns, Avars, Kurucs, Magyars, Swedish and French. 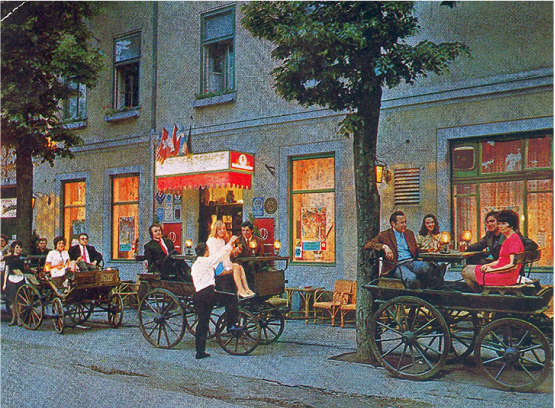 Not far from here- at a battle in Jedenspeigen in 1278, a dynasty, that ruled until 1918, took over and started an empire – the Habsburgers! 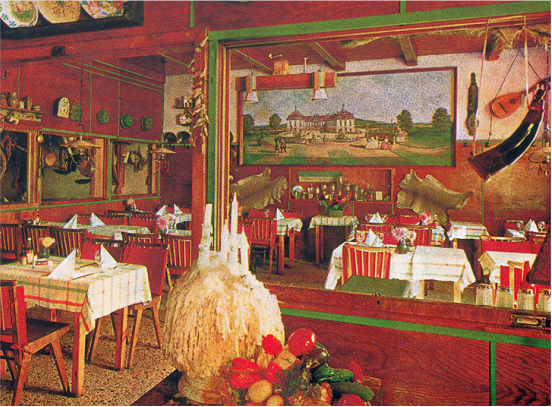 In 1837 was the journey of the first steam railway from Floridsdorf to Deutsch-Wagram.

1837
the journey of the first steam train

Already in that distant time, Marchfelderhof has been a popular and folky tavern, with its own agriculture, butchery, store, a ballroom and accommodations for farmers, traders and militaries. 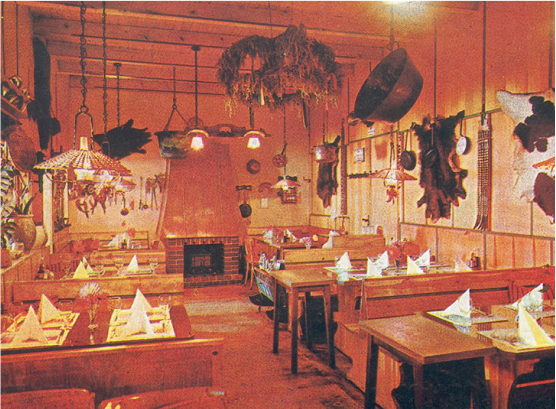 In 1809 the French emperor, Napoleon I., has been here 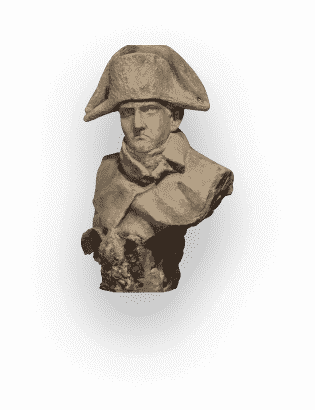 also emperor Franz Josef I. resided here on occasion of a visit in 1901. 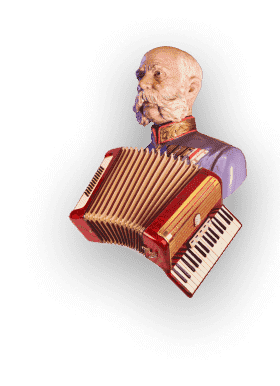 The Boceks belonged to the still existing ancient-Wagram families, their existence goes back to the very old days. The maternal ancestors came from Regensburg and were confessed traders. They settled in the 17th century and built a considerable building. 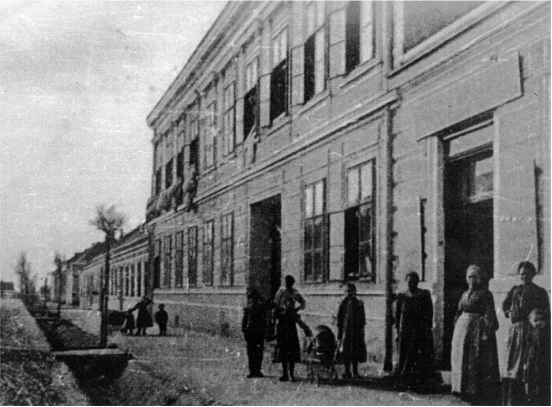 The paternal ancestors were coming from Pils in Bohemia, the beer metropole. A real mixture of monarchs. Decades were coming and going – the homely tavern has always been loyal: a true, honest, and warmly Austrian hospitality – today and back then. 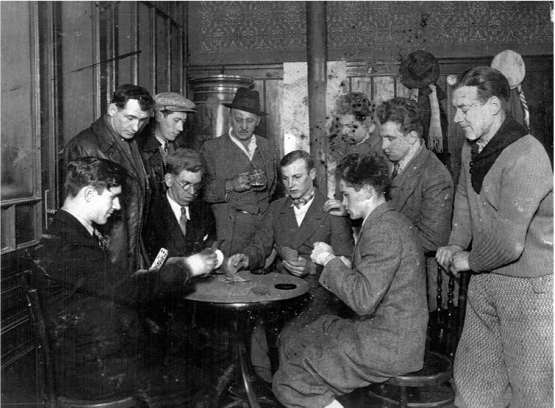 The ethnic Marchfelderhof became a culinarian insider tip really quickly. It attracted Stars, kings, politics, prima donnas, royals from all over the world. The Greek king Konstantin, the Egyptian king Faruk, the Shah of Persia, Sheiks from African and Arabian countries, movie stars like Liz Taylor and Clark Gable, from metropoles Hollywood and Rome, princes, dukes, ballerinas!! – Names, that all have the same status in the Marchfelderhof, cause all of the guests are our gourmets and friends! Every of our guests is not a king but an emperor! 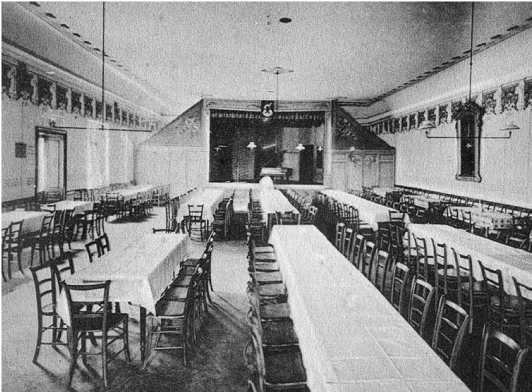 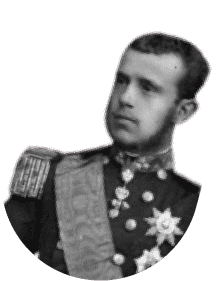 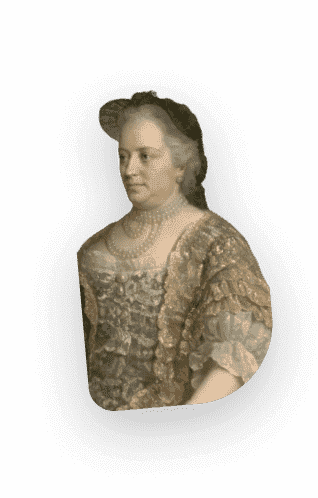 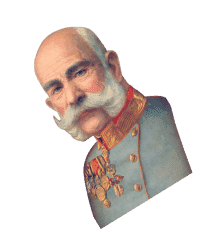 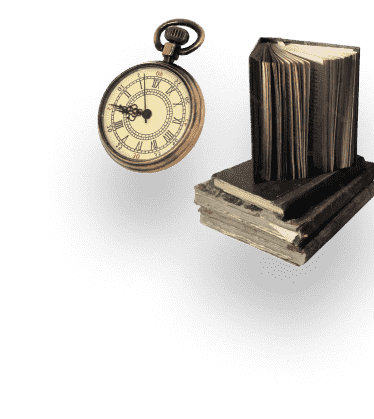 Over 40 guestbooks are covered with famous names and are worshiping our excellent kitchen, the unique atmosphere, and the personal service by the owner family, that never gets out of style. Today you can feel it more than ever: a happy, warmly and casual hospitality is always top priority for us. In this sense, we extend a warm welcome to you! 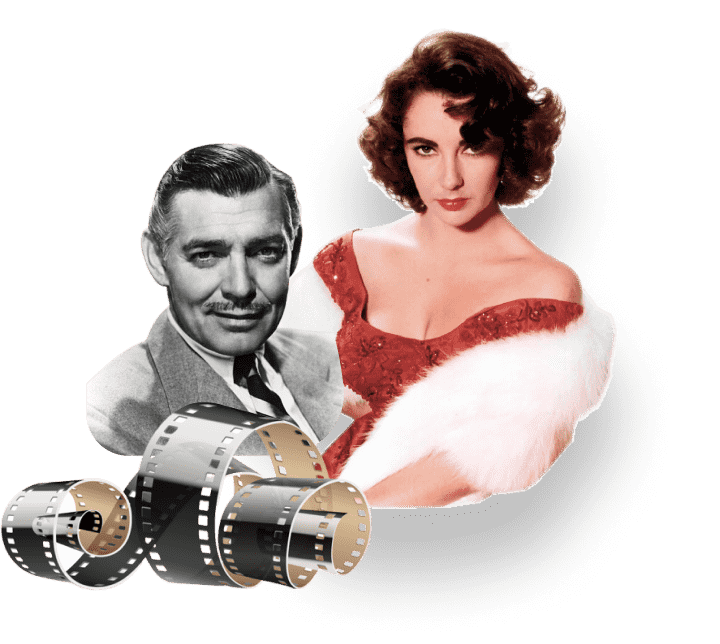 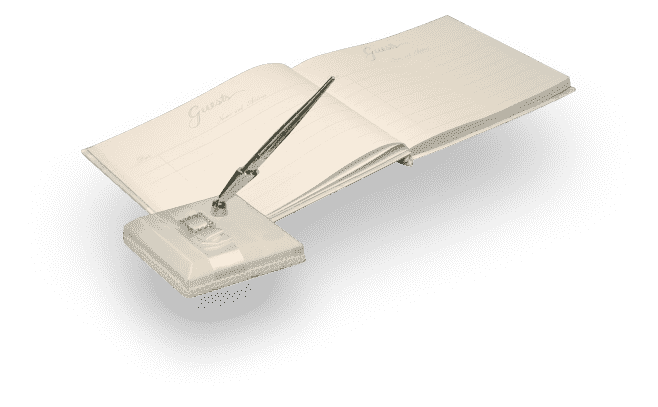